Iron Ore refers to the underground and above ground resources of

Iron. Iron Ore will remain as such within the Navesgane terrain until the player harvests it using a type of Pickaxe it will then be stored in the characters inventory as Iron. 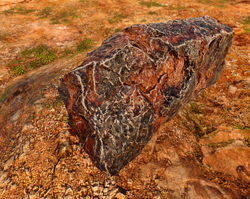 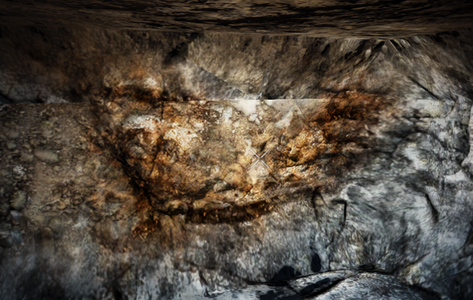 Under ground view of Iron Ore

Beneath the Surface Nodes the Iron Ore payload stretches deep in pockets below often surrounded by other types of Ores. Anytime the player decides to procure Ores underground they should be mindful of the hole they are digging and its Structural Integrity.

When mining Iron Ore, it yields approximately 1-50 Iron and a payout of 30-50 when the block is completely destroyed.