Maple Rd is one of the many Roads found in Navezgane. It runs to the east from the center of the county, passing through the Forest, Pine Forest and Snowy Forest during its course. It connects to Arrowhead St and Apache St at it's western most point while its east end heads off into the Nuclear Fallout Zone. There are two crossroads found along along the course of Maple Rd, one in the east that connects Maple Rd with Dishong Pass and one in the centre of Diersville connecting Maple Rd with Courtland St.

The location of Maple Rd as found in Navezgane 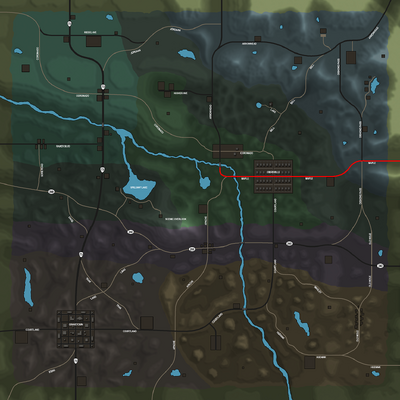 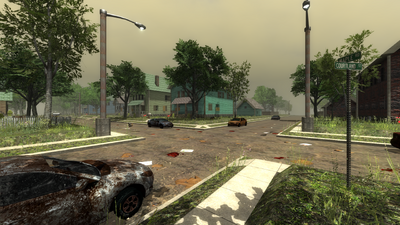 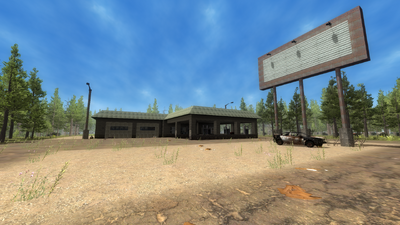