Oil Deposit refers to the underground and above ground resources of 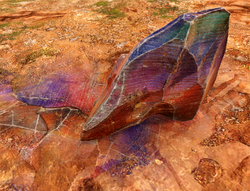 Surface Node of an Oil Deposit 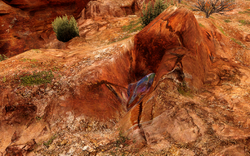 These Surface Nodes of Oil Deposits can also be somewhat hidden from view often protruding from the ground but surrounded my mounds of soil. 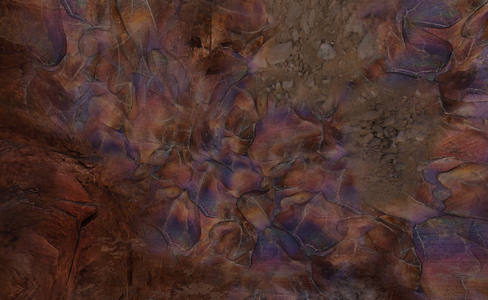 Under ground view of Oil Deposit

Beneath the Surface Nodes the Oil Deposit payload stretches deep in pockets below often surrounded by other types of Ores. Anytime the player decides to procure Ores underground they should be mindful of the hole they are digging and its Structural Integrity.

When mining Oil Deposit, it yields approximately 1-?? Oil Shale and a payout of ??-?? when the block is completely destroyed.